Skin is the largest tissue of the body. It is not only the outermost covering making us human feel and appear presentable. In addition, it also acts as a protective barrier against almost every external factor such UV rays, sun light, wind, dust etc. But what happens when the skin itself becomes an enemy territory and develop a condition called psoriasis.

This is the case with Psoriasis; where the immune system of the body decides that it no longer wants to support its own skin regeneration and growth.

“Psoriasis is an autoimmune disorder characterized by the appearance of red and white scales and patches on the skin.”

What causes the onset of Psoriasis?

Psoriasis is primarily a disease triggered by the immune system of the body itself. This means that that natural immune response of the body becomes hyper active under false alarm. Therefore, a series of reactions are initiated esp. by the T-lymphocytes. Over production of skin cells is one of those reactions.

In this condition the skin cells began to regrow within a few days as compared to a few weeks as is under normal circumstances. In which, the old skin cells don’t get the chance to shed off. Therefore, a cluster of cells began to form at specific sites on the body.

What triggers a Psoriasis flareup?

For some people the onset of disease is extremely unpredictable. Consequently, they may never have the disease and then they might suddenly get a severe flare up.

Some of the common factors warranting an onset of disease are as follows:

Symptoms and Appearance of Psoriasis:

Usually, the characteristic appearance of any psoriasis patch depends on the type. There are many different kinds of psoriasis. However, common appearance involves patches of dry and flaky skin. The patches may be white, yellow and red in color. In some cases, pus and blood may also ooze out of patches. This makes the recovery all the more difficult and prolonged.

Food based treatment options for psoriasis:

Food triggers for psoriasis patients is a very common day to day hassle. Chronic patients are advised by their doctors to look out for certain food groups that worsen the symptoms almost every time. In Addition, there are certain food groups that help alleviate the symptoms. This is an intense and painful process warranting a lot of hit and trials.

Foods you must avoid with Psoriasis:

Foods that can help treat Psoriasis:

Years of research have shown certain foods to that can soothe a flared-up psoriasis attack. Although every patient must conduct individual trials to assess their suitability to that particular food group. However, some of the frequently recommended foods are as follows: 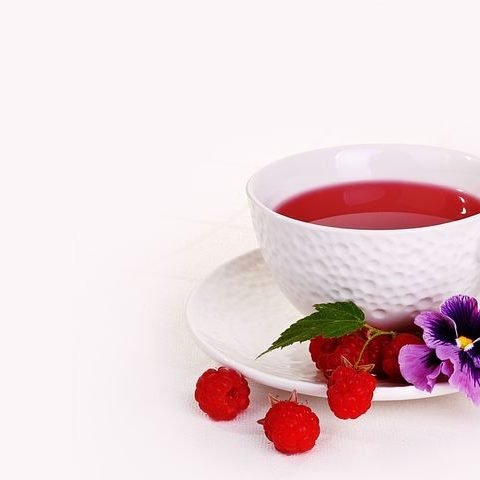 Example of these foods include:

Vitamins are your ally:

Get your hands on the good Fats:

Essential fatty acids obtained from good fats are enriched with omegas. Time and time again Omegas have proved their worth in medicinal field as an excellent adjunctive therapy. This is esp. true for Omega 3 fatty acids. Research indicates that supplementing on omega 3 will substantially minimize formation of white patches and scale on the skin. Omega 3 also reduce the inflammatory process in the body by reducing unnecessary protein formation. Therefore, to obtain the best possible results of the therapy, the doctors advise the psoriatic patients to consume omega-based diet.

Omega 3 are found in following foods:

Turmeric has been used abundantly for many disease conditions. It has a wide range of healing properties. Curcumin is the magic component of turmeric. It provides anti-inflammatory, and antiproliferative properties to a flared-up attack. Combination of curcumin and anti-psoriasis medication has proved to decrease the production of interleukin-II (IL-II)

Some herbalists also stress on topical application of turmeric on the psoriatic patches to reduce inflammation and redness.

Teas to the rescue:

One of the more common types of psoriasis is the Psoriatic arthritis. The patient usually suffers from severe case of arthritis along with red and silvery patches on joints. The immune system is yet again to be blamed for this condition too.

Reactive oxygen species (ROS) or radicals produced as an end result of metabolic pathways induce oxidative stress on the cells. To combat this stress, the body initiates inflammatory response which can manifest itself in the form of redness, swelling, itching and pus formation.

Plant containing polyphenols are extensively useful in this regard as they can minimize this reactive inflammatory reaction in the body. In addition, inhibits the enzymatic catalysis of ROS but even inhibit the formation of these ions in the first place.

Polyphenols can be easily obtained in the form of teas such as:

Psoriasis is one of those conditions that are extremely painful and also look extremely unappealing to eye too. Application of ointments and creams 24/7 is not a doable option for most of us. Doctors usually end up advising a change in the dietary habits and lifestyles. It is always better to treat the disease at its origin. Diet containing all the above-mentioned ingredients will strengthen your body from inside out. You don’t have to feel like you are alone in this. Because believe it or not; recovery and remission of psoriasis is only a few right steps away from you.